Belgian open source application vendor Odoo (previously known as OpenERP) has set up its first overseas business office in San Jose, Calif. Traditionally, the company has worked with reseller partners in the United States and 54 other countries worldwide.

After four years, though, Odoo has begun an aggressive expansion.

Odoo’s apparent success is perhaps due to an unusual business model that rewards partners well, offers only one version of the software for both on-premise and Software as a Service (SaaS) delivery, and gives back to members of the community by incorporating their modifications into the core application.

So, what do you do if you believe open source software should be free with no strings attached? Fabien Pinckaers, CEO of Odoo, tried different approaches for four years before he came up with an answer: have enough customers and channel partners to ensure growth and put in place a good system of management.

Odoo provides its open source software for free under the AGPL license, either on-premise or in Software as a Service mode. It makes its money off four things: Maintenance contracts, charges for hosting the SaaS version, bug fixes and software migrations. 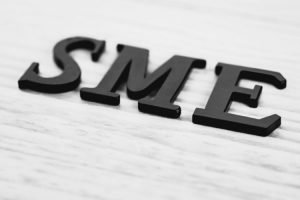 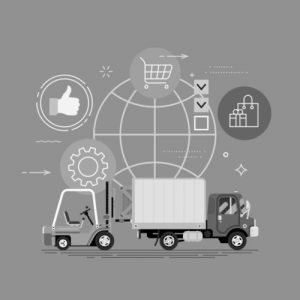 Why eCommerce merchants should implement ERP 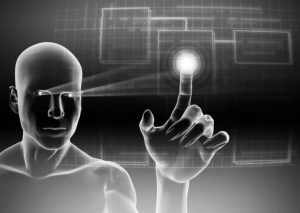