Why is Context-driven testing required?

Why is Context-driven testing required? 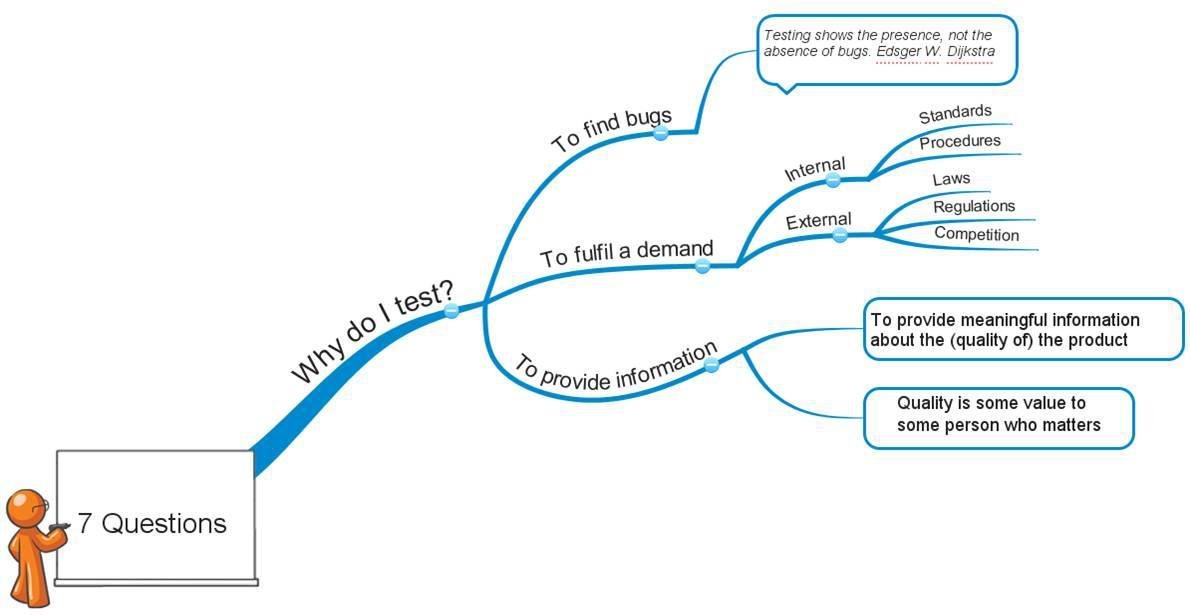 Let’s first understand what is Context-driven testing? Context-driven testing is a model for advancing and debugging computer software that takes into consideration the ways in which the program will be executed or is expected to be executed in the practical world. In order for this type of testing to be conducted successfully, software developers must identify the intended market and gauge the environments or domains in which the product will be employed by the people. There are seven primary or basic principles of Context Driven Testing, viz.

Talking about the methodologies and technologies, there are no terms as such for Context-Driven Testing. Instead, it urges the right attitudes- Context-Oblivious, Context-Specific, Context-Imperial and Context-Driven.

Context-driven testing means that when planning testing on a project, choosing the practices, methods and so on.. in order to fit the context; choosing the approach.

While Exploratory testing is just a methodology, where testers explore a particular part of the application and dynamically plan and run test cases, possibly traversing new areas and new tests.